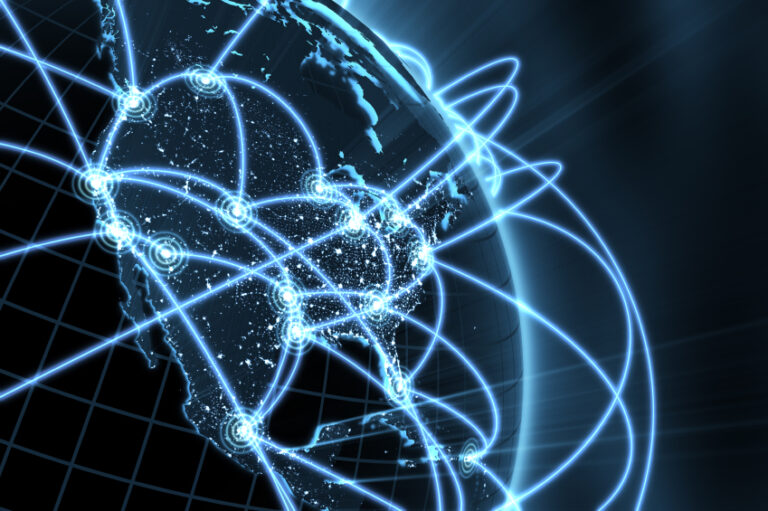 Transmission line projects are electrifying the economy all around the globe. Here are five high voltage transmission projects making waves around the world today:

The Himalayans might be separating India from Nepal, but The International Development Association (IDA) of the World Bank Group will help the climb of the Nepal-India Electricity Transmission and Trade Project (NIETTP) by providing US $39 million (Rs 4 billion).

On Wednesday September 11, 2013 Madhu Kumar Marasini, joint security of the Ministry of Finance and Tahseen Sayed, country manager of World Bank, signed the agreement for $37 million in loan assistance and $2 million in grants.

The transmission line project, which began construction in 2011 and had received $99 million from IDA will reduce power outages in Nepal. NIETTP will take steps towards brightening the energy deficient country by constructing 400 KV transmission lines across the border.

Due to its national implication, Tres Amigas are seeking federal finance to assist.

The current intention is to build the project in phases along already existing railroads and highways. The first phase will link Tres Amigas’ station in eastern New Mexico to Four Corner Hub approximately 400 miles away. From there the superstation will connect with the Western, Eastern and the Texas grid system.

AMSC’s D-VAR STATCOM will help South Africa feel a lot cooler as of the first half of 2014 when the system will be commissioned. The global provider serving the wind and power grid industry will unite with the country’s largest wind farm in an effort to ensure high quality power and stabilize the electricity grid.

Learning from other countries and regions, South Africa and AMSC are making certain that the new system meets the strict grid code requirements.

4.    CleanPower Connector to Bring Energy from Canada to U.S.

On September 12, 2013 Lake Erie Power Corp (LEPC) announced the potential solution to the growing demand of electricity in PJM grid. The underwater HVDC transmission project, also known as the Lake Erie CleanPower Connector will connect Ontario to Pennsylvania, fueling 13 states and the District of Columbia.

The project will not only strengthen the relationship between the North American neighbours, but also create 300 direct construction jobs and over 1,200 indirect jobs during the three-year period. With an estimated cost of $1 billion none of which from investors or taxpayers, the privately funded project is projected to end its commission in 2017.

LEPC are currently holding dialogue and seeking approval from local, state, federal agencies, environmental groups and local residence. The hope is to reach and agreement before 2015.

DolWin 1, the world’s highest-voltage offshore converter station is located in the North Sea off the coast of Germany.

“Putting such a huge platform in place is one of the most delicate operations in the delivery of an offshore transmission link, requiring strong cooperation between the many stakeholders involved” said Brice Koch, Head of ABB’s Power Systems division. “This is an important project milestone in the delivery of this HVDC offshore wind connection and we are pleased it went smoothly.”

Efficient power source is a global endeavour and as the energy sector continues to grow, the public should anticipate a fully charged future. Increased demand for energy is only one of many factors driving innovation. Some of the brightest minds and largest power companies are leading more ambitious projects worldwide, seeking solutions for a familiar problem.

To find out how Domino can help your company respond rapidly to new challenges and changing market conditions call 1-866-887-8617 to discuss your needs with one of our representatives.

The Need for Speed in the Delivery of High Voltage Products

With any complex, large-scale high-voltage project it’s key to be able to source and procure materials for your project as fast as possible. Waiting or 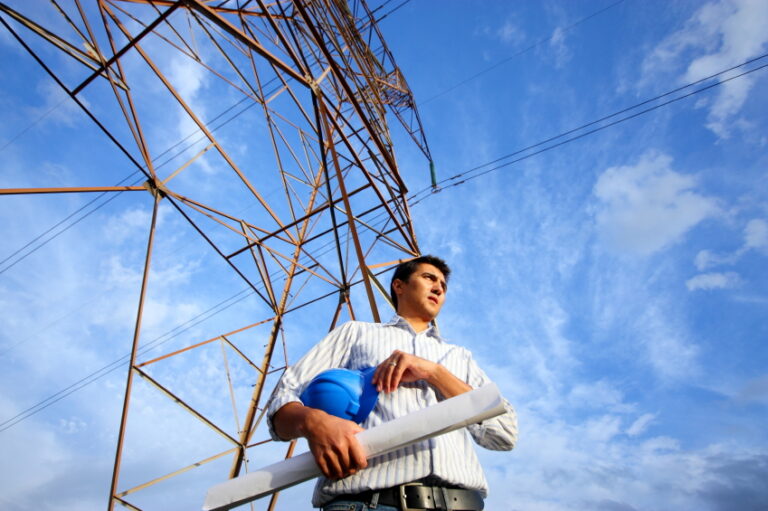 Independent power producers are a potent and growing force within the electricity generation market. In British Columbia the government has ruled that BC Hydro can 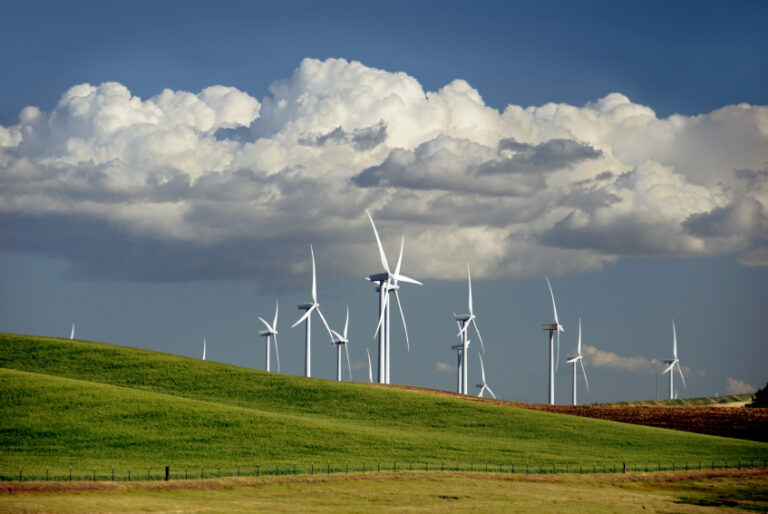 Independent power producers are quickly becoming important additions to the electricity grid in British Columbia, especially when it comes to renewable energy like wind. In

This website uses cookies to improve your experience while you navigate through the website. Out of these, the cookies that are categorized as necessary are stored on your browser as they are essential for the working of basic functionalities of the website. We also use third-party cookies that help us analyze and understand how you use this website. These cookies will be stored in your browser only with your consent. You also have the option to opt-out of these cookies. But opting out of some of these cookies may affect your browsing experience.
Necessary Always Enabled
Necessary cookies are absolutely essential for the website to function properly. This category only includes cookies that ensures basic functionalities and security features of the website. These cookies do not store any personal information.
Non-necessary
Any cookies that may not be particularly necessary for the website to function and is used specifically to collect user personal data via analytics, ads, other embedded contents are termed as non-necessary cookies. It is mandatory to procure user consent prior to running these cookies on your website.
SAVE & ACCEPT